The rate of fatality of malaria cases among Ghanaian children under-five years of age has dropped from 14.4 per cent in 2000 to 0.6 per cent in 2012.

A new malaria control intervention known as the Seasonal Malaria Chemoprevention (SMC) would be launched by the Ministry of Health (MoH)/Ghana Health Service (GHS) as part of the celebration of the day.

Targeted at the Upper West, Upper East and Northern Regions, the SMC’s objective is to provide protection against clinical illness throughout the period of malaria risk.

Dr. Amoo-Sakyi said issues considered in deciding to adopt the SMC intervention include the seasonality of malaria transmission and rainfall patterns, the incidence of malaria and the potential delivery mechanisms among others.

She said the target areas for implementation were areas where transmission was more than 60 per cent of clinical malaria cases occurring during a short period of about four months.

She said the clinical attack rate of malaria was greater than 0.1 per cent attack per transmission season in the target age group.

Dr. Amoo-Sakyi noted that the intervention covered children between the ages of 3-59 months and that, during the campaign, there shall be free distribution of Long Lasting Insecticide Treated Nets (LLITNs) at primary schools and health centers among others.

She said there would also be a scaling up of parasite-based diagnosis to all age groups at all levels countrywide, using the Test, Treat and Track initiative (the T3 Formula). 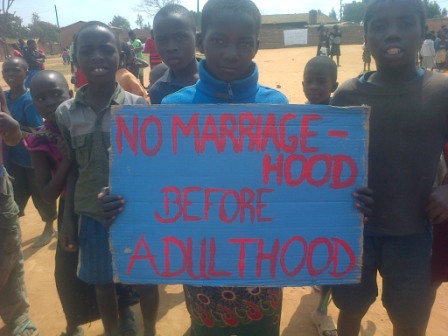